Legal and compliance updates impacting your workforce.
Sort
1 - 5 of 6
Previous | Next 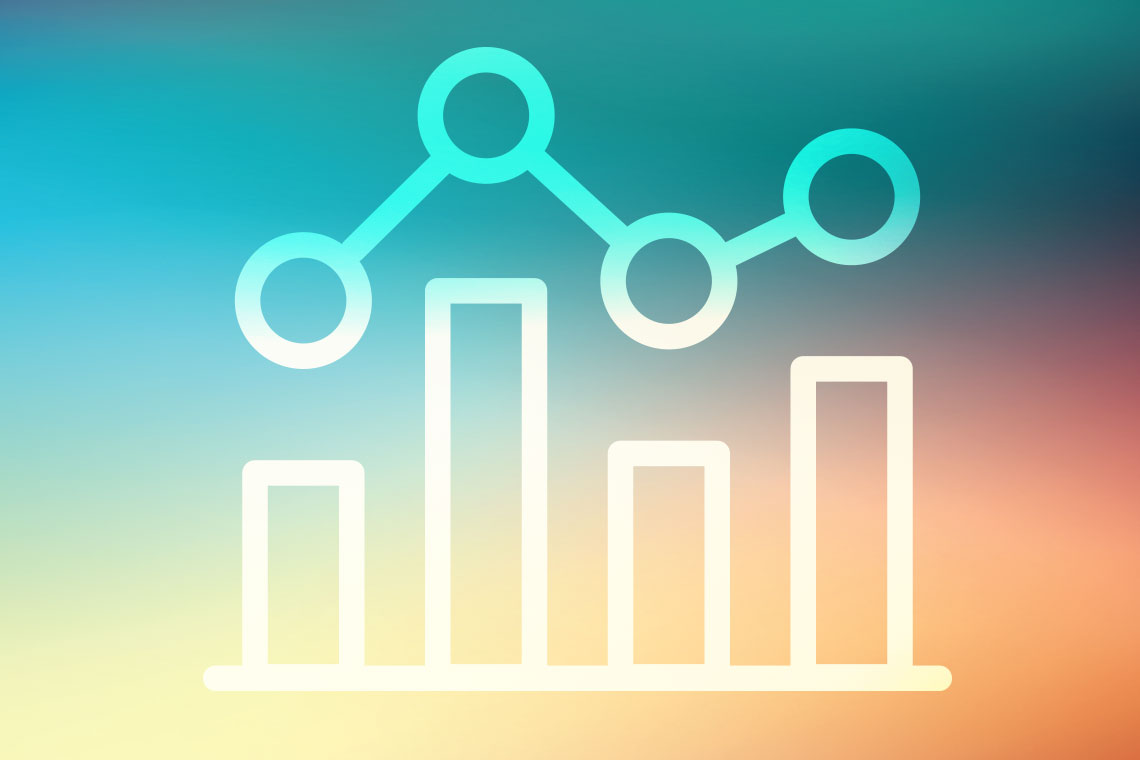 Is Your Data Ready for the Future?

Much has changed in working environments during the last year, and there isn't a business or organization around that hasn't been touched by the global pandemic. Manufacturers have been building ventilators and producing PPE and hand sanitizer instead of their usual products. Healthcare providers have been overwhelmed with COVID-19 patients and dialing back on routine care. The retail, education, and public sectors, too, have been completely disrupted. 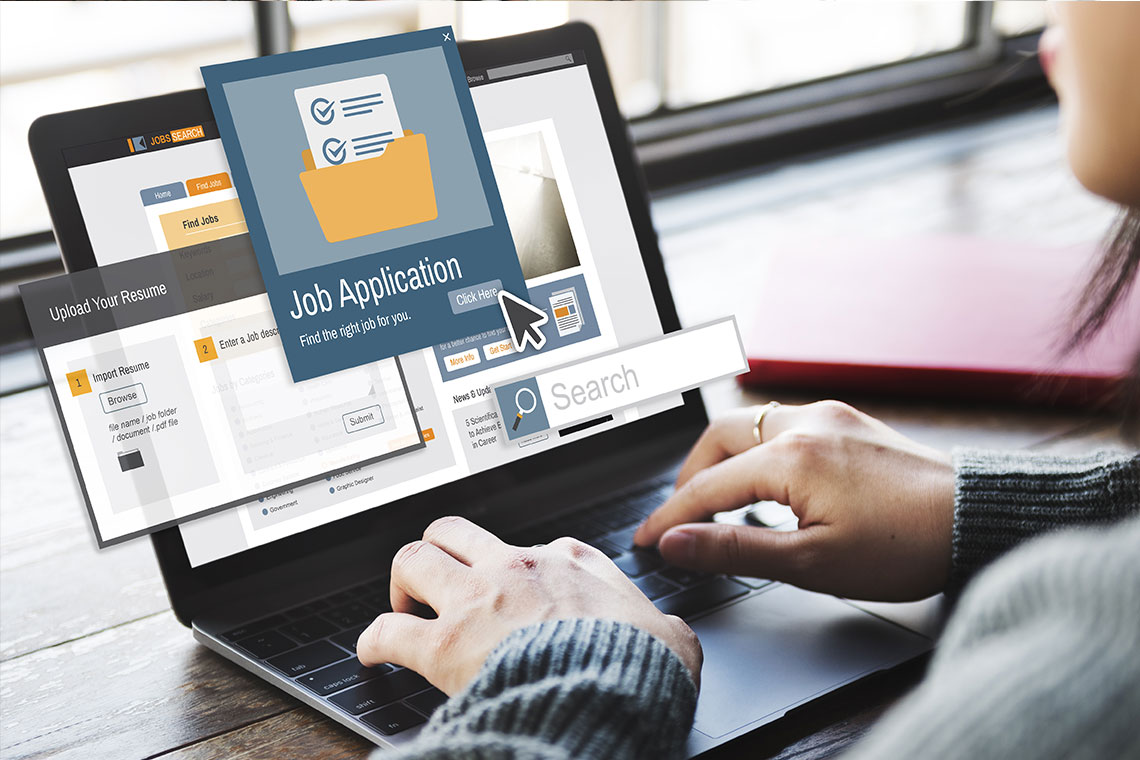 Even after reviewing countless applications and reference letters and wading through all of their talent pools, hiring managers can still come up short in their searches. In those cases they often assume that their ideal candidates simply don’t exist. But sometimes those candidates do exist but just haven’t applied for those jobs because they couldn’t actually do so.

Today, approximately 25 percent of American adults have some type of disability. For some of them, their disability makes it more difficult for them to interact with hiring software, which increasing numbers of organizations are using to manage their recruitment and hiring processes. Unfortunately, most of those software applications aren’t designed to accommodate people with disabilities. 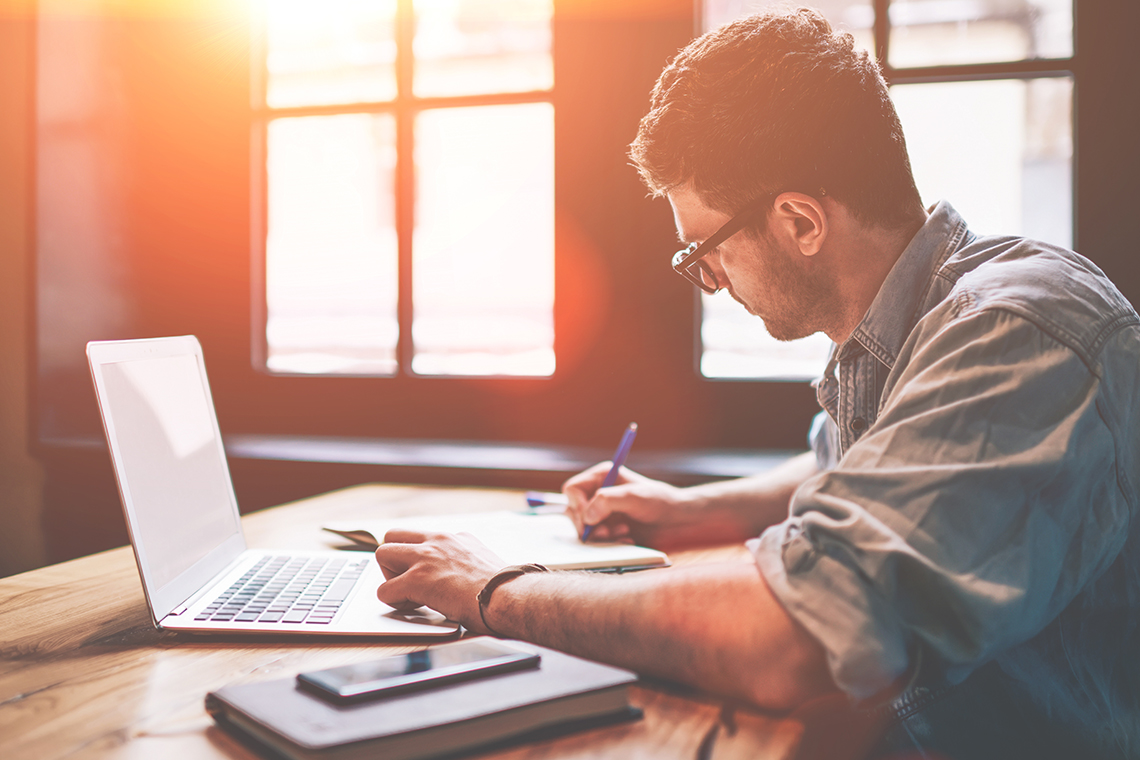 A Guide to Virtual Workplace Accessibility

Even before the arrival of COVID-19, the talent marketplace had been evolving in recent years to include a broader, more dispersed, and more remote workforce. With this shift has come a growing understanding that the ability to work remotely is more than just a perk for high-performing teams. It's fundamental to making work accessible.

The past decade and a half have seen a dramatic increase in the number of remote workers in the USA. In fact, "the number of people telecommuting in the U.S. increased 159 percent between 2005 and 2017" alone. 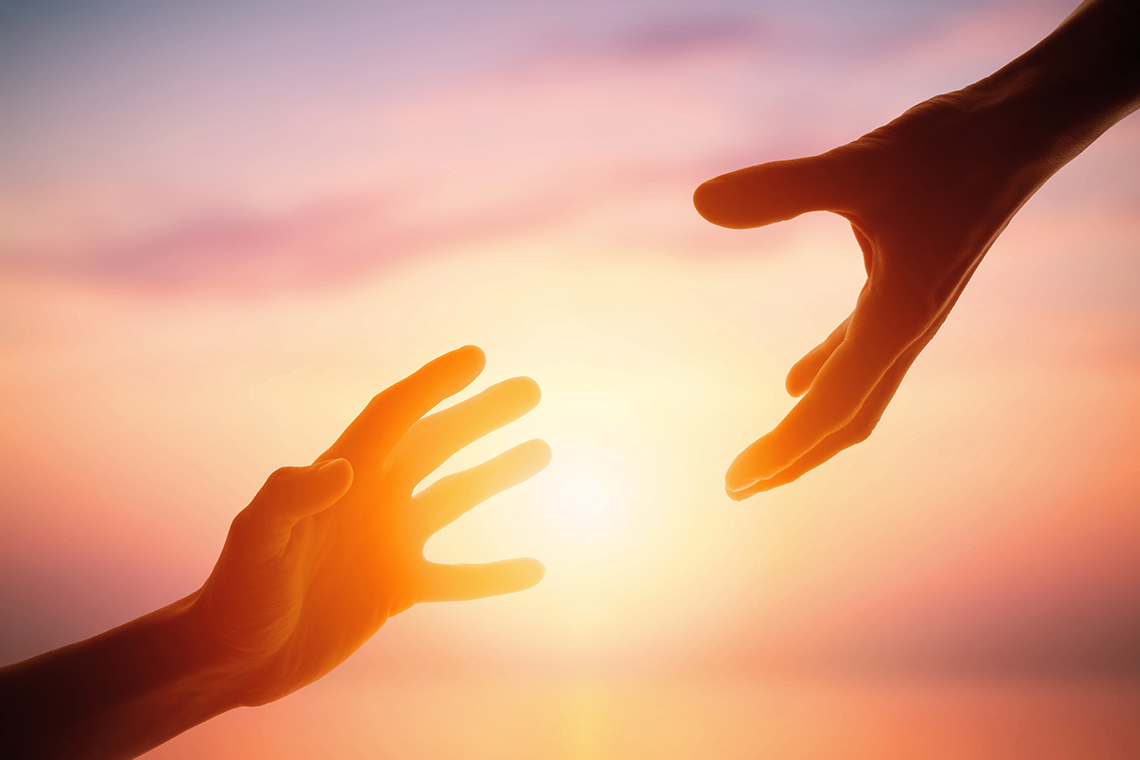 ADA Interactive Process: Back to Basics

Despite the important public policy behind the ADA and the general support it received, the ADA has proved to be one of the more difficult and time-consuming laws for employers from a compliance standpoint, and has garnered a sizable amount of litigation between employers and their employees. 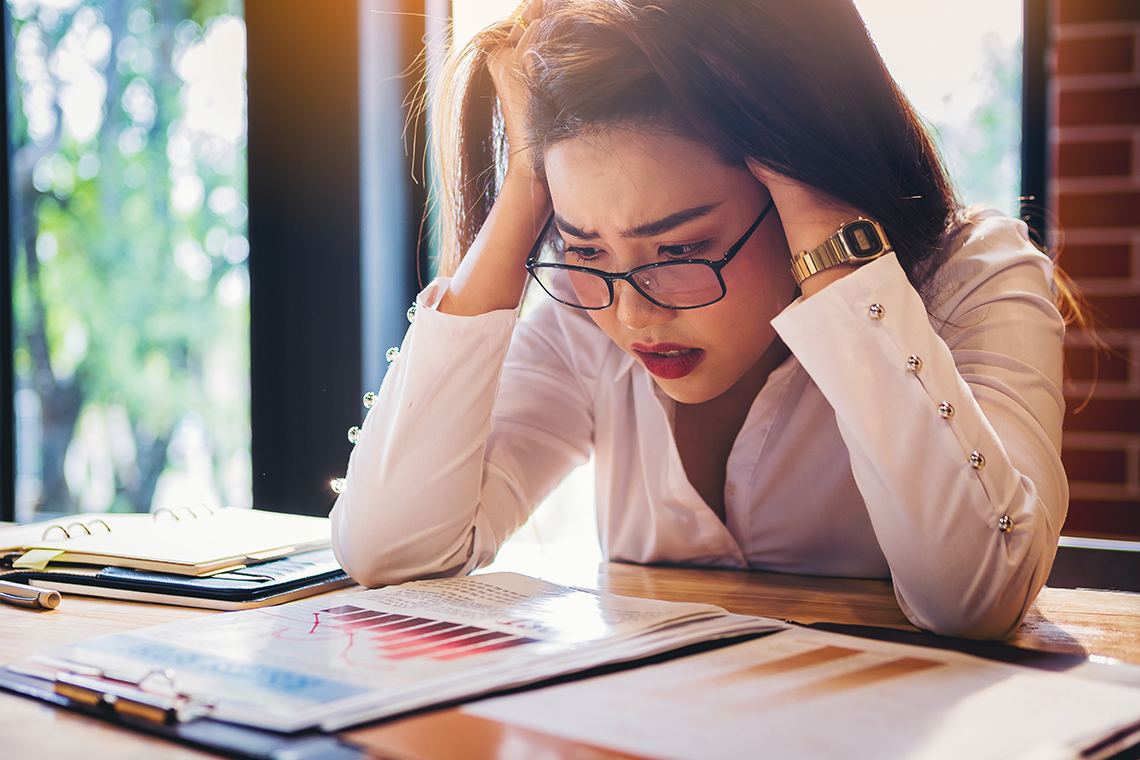 The federal WARN Act of 1988 applies to any business that employs 100 or more employees. The law contains special rules for the counting of part-time employees in determining whether an employer is covered by the law. It contains two exceptions to the 60-day notice requirement that could potentially apply to the COVID-19 pandemic.

Read More »
1 - 5 of 6
Previous | Next
DISCLAIMER: The information contained in these articles is intended to provide useful information. It is published with the understanding that the publisher is not engaged in rendering legal services. For specific legal advice, please consult your attorney.

Learning in Times of Change
HR and Operations: Lessons Learned from the Economic Downturn
Employee Engagement: Now More Important Than Ever
Four Ways Leaders Can Temper and Overly Critical Approach